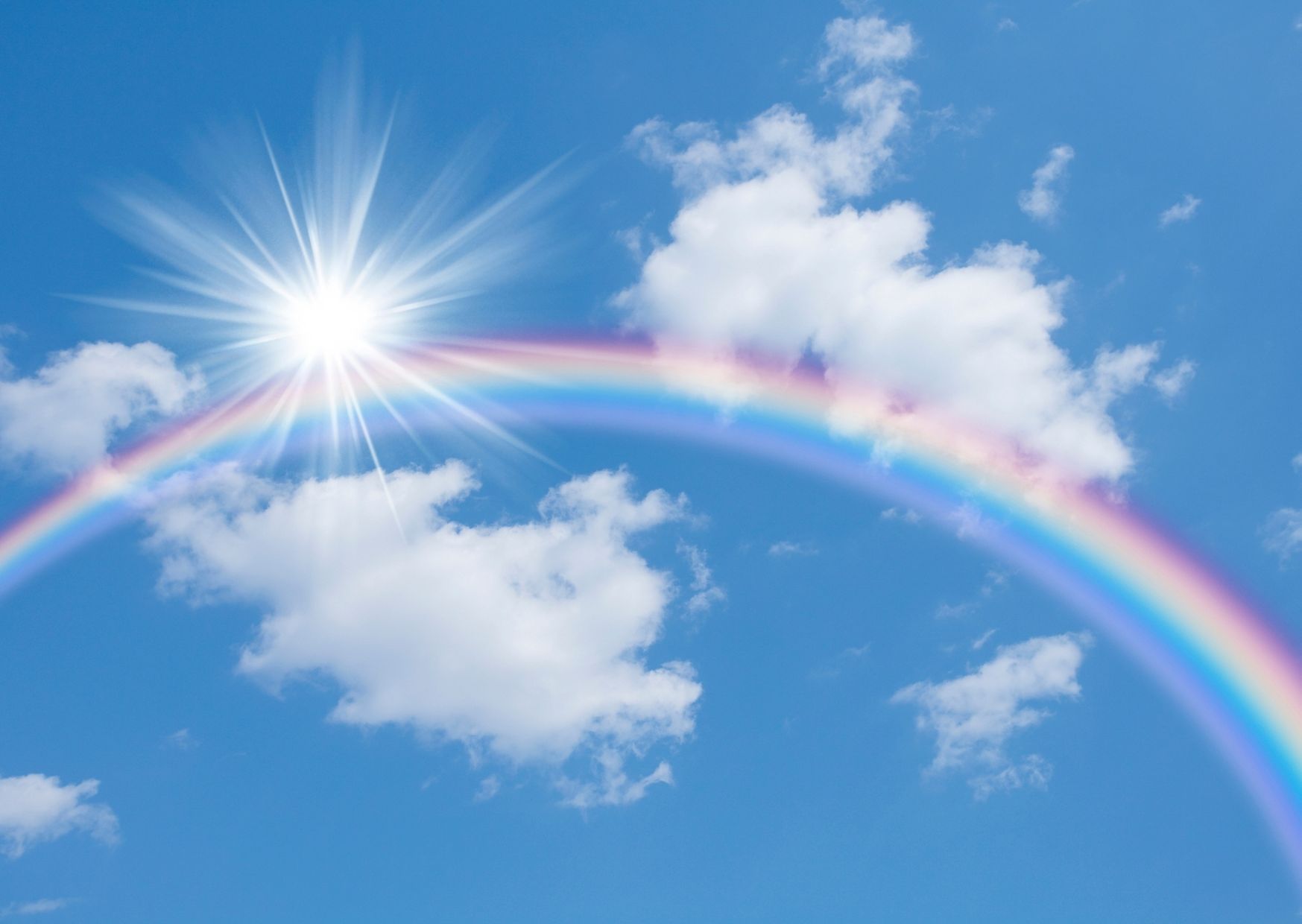 Ordinarily, I start January full of vim and vigour and ready to crush my New Year’s Resolutions. This year seemed to be a bit of a slow starter however – almost everyone I know was still reeling from the year we just had, and needed just a bit more time to get up and running again. Lockdown extensions, political upheaval in the US, and a global pandemic did not make that any easier did it?!?!

Somehow, despite not being personally directly affected by the American political system, I watched the Inauguration on Wednesday with hope. It felt a little bit like Dorothy arriving in Oz: everything was suddenly in colour! There was sunshine, and hope, and joy in the world again. The 2021 we were hoping for showed itself finally, and with it, a bit of hope that we can let go of some of our Uncertainty Fatigue and look optimistically to the future.

Or at least those were my musings this week! 😉

Now on to the good stuff!

Absolutely everyone seemed to recommend Atomic Habits by James Clear to me last year, and I finally listened to it as an audiobook. So helpful! And super practical. All about how to establish new habits, and how unhelpful just wishing and hoping is going to be for achieving them! Clear talks about “habit stacking” for example: when trying to establish a new habit, stack it onto an existing habit to make it easier. So if you want to, say, start flossing your teeth (new habit), it makes sense to do this right after you brush your teeth (established habit). He also suggests giving yourself visual clues for your new habit. The human body has 11 million sensory receptors, and 10 million of those are for sight!! That’s how powerful visual clues are. Amazing right??

Virtually everyone I admire meditates. Absolutely everyone swears it helps them with clarity, calm, inner strength. But seriously, how can they keep their thoughts still for 15 minutes?!? I can’t even keep my mind still for 15 seconds!! I’ve tried meditating a number of times, in multiple formats. Headspace, Insight Timer, guided meditation… none of them have really grabbed me. So I always assumed my brain had too many “asteroids” to be a good meditator.

But after reading Atomic Habits, I thought that maybe meditation was the new habit I should work on. I certainly find the idea of being calmer and having more clarity very appealing! So I decided I’d give meditation one last try.

Before doing so though, I listened to Stress Less, Accomplish More by Emily Fletcher. Fletcher owns a meditation studio in New York City and her book had been recommended to me by someone who had had similar challenges with meditating.

And I love Fletcher’s meditation method! It’s 15 minutes twice a day of mindfulness, meditation, and manifesting. And most importantly, she says expecting your brain to have no thoughts for 15 minutes is like asking your heart to stop beating. Not gonna happen!! The goal of meditating is not to focus on your thoughts, but to try to focus on a mantra and letting your thoughts come and go. This I can get on board with.

So over the holidays, I made myself a little meditation corner [so I have the visual stimulus], and decided to try meditating first thing in the morning, as part of my morning routine [habit stacking].

And it’s working!! I’ve been meditating now for two weeks, and I have to admit I do feel calmer and more centred! I really do enjoy those 15 minutes, and I do feel like the meditation technique from the book is really working for me!! Hooray! After multiple failed attempts, this time it looks like meditation is going to stick!

One of the reasons for creating a meditation habit this year is that I have recognized in myself and in so many others the need to recharge. The global situation we’re all in is taking its toll. A friend sent this article on the 7 Different Types of Rest and it resonated big time!! Rest is not just about sleep. It’s about having a break from sensory overload being on screens all day, and a mental rest from all the headlines and uncertainty fatigue we’ve been suffering under. In my coaching, I am a huge proponent of the power of naming things and I do think recognizing that there are different types of rest, and then accurately identifying which ones we need, is a very impactful process. A really interesting article!

Last but not least, books!

Speaking of rest and taking a break, a bit of “brain candy”. J I do love a good beach read, even if we’re not able to go to the beach right now! I loved Daisy Jones & the Six by Taylor Jenkins Reed which I read last year, and had had her book The Seven Husbands of Evelyn Hugo on my To Read pile for ages. Tucked into it last week and devoured it in a matter of days!! It’s light and fun, but also a real page-turner. Exactly the sort of “disappear into another world” book I was looking for.

Hope there are some glimmers of positivity in your life too!

Wishing you a restful and restorative weekend!