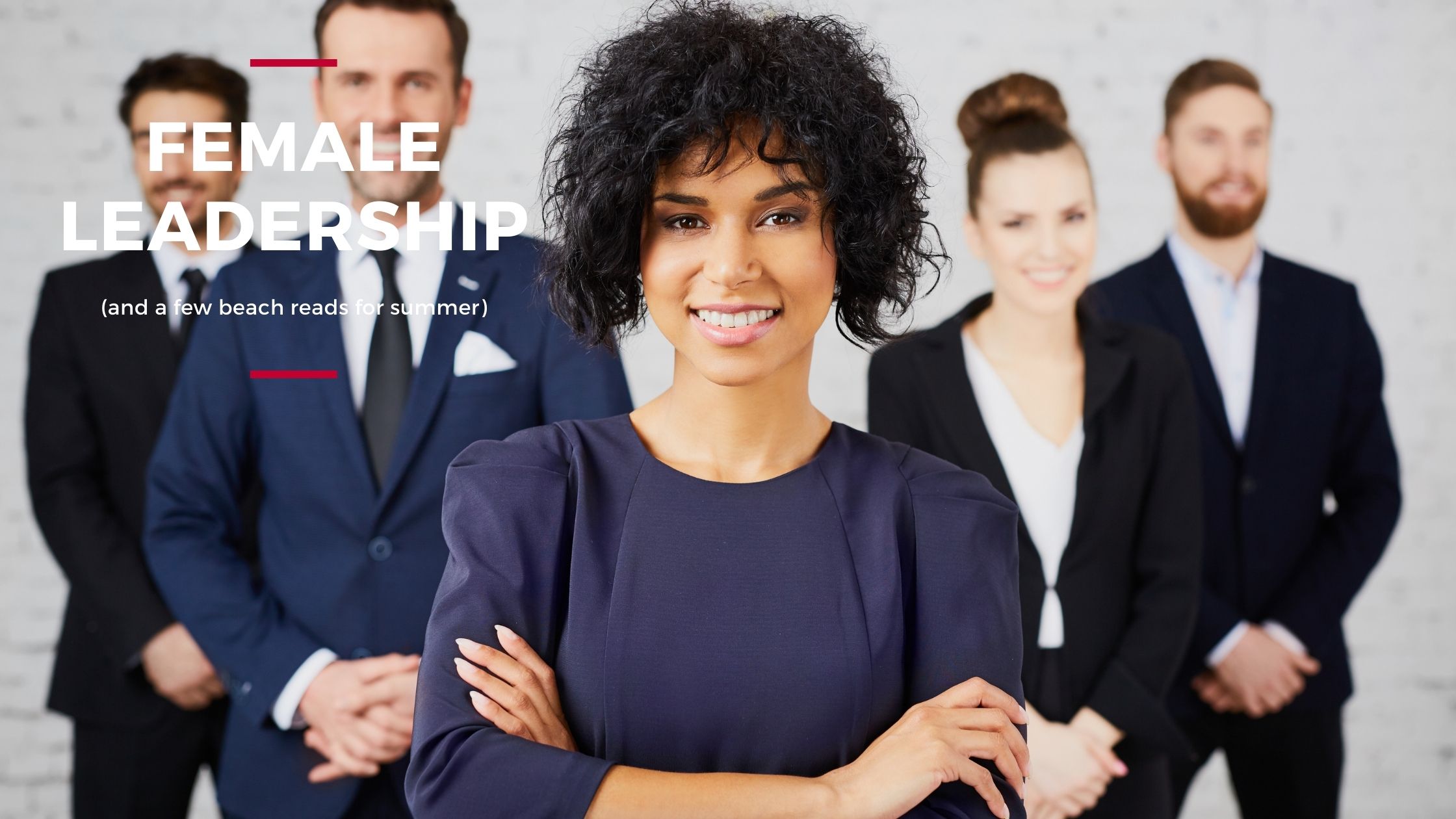 Many – if not most – of my executive coaching clients are women. It’s fascinating to see how much effort and conscious thought they put into their leadership style, and how often my future leader coachees have as their main goal that they want to establish their own unique leadership voice. They are impressively proactive about how they lead.

Interestingly, while there is a lot of data out there to demonstrate that women are treated differently at work, there are also studies that indicate that women have the edge over men on leadership competence. In one study, women were found to score higher than men in four of the five main personality traits shown to correlate with good leadership: clarity, innovation, support and targeted meticulousness. And there are quite a number of studies showing that women are more emotionally intelligent than men.

Yet despite women seeming better suited to leadership, as the HBR puts it “gender equality remains frightening elusive.” When the behaviours and interactions in one firm were measured, it turns out that in fact that men and women behave the same, but are treated differently. “Women had the same number of contacts as men, they spent as much time with senior leadership, they had indistinguishable work patterns, and they scored equally in performance evaluations. Yet women weren’t advancing and men were.” One of the main issues was the workload and how differently the sexes were advised to handle the work/family balance. There is still a lot of work to do.

I don’t follow American politics much [although if this is a topic that interests you, you really must take a look at my friend Leigh’s brilliant political commentary @breakfastrant on Instagram!] but somehow both a podcast from Hillary Clinton and one from Chelsea Clinton landed in my podcast listening feed and both were brilliant.

Caroline Criado Perez, the author of Invisible Women not only wrote an excellent book, but also publishes a really insightful weekly newsletter and is very vocal about the data gap between men and women. Chelsea Clinton interviewed her about sexism and public health.  This was so interesting to put into the perspective of the pandemic and how critical public health is to a society as a whole.

Hilary Clinton epitomizes the polarizing effect female leaders can have on the court of public opinion but has really impressed me with her dignity and intelligence and I found this interview with her to be really intriguing. During her interview, she describes how expectations for women hinder us. How not changing her name impeded her husband’s re-election chances. (Why was this even relevant?!). And how women are socialized to put others’ needs before our own, which makes it hard to hear our own voice. Very thought-provoking.

Setting boundaries, being true to yourself, and owning your voice are all themes in my coaching with female leaders. I recently heard Kristin Neff interviewed on the topic, as she’s written a book about self-compassion entitled “Fierce Self-Compassion: How Women can harness kindness to speak up, claim their power, and thrive” This definitely sounds like something I need to read!

“Success correlates more closely with confidence than it does with competence” is the introduction to The Confidence Code, a practical guide to explaining why most women lack confidence, and how to go about gaining and expressing it. Confidence trumps IQ in predicting success, so this is a critical skill needed for female leadership!

“The natural result of under-confidence is inaction. When women don’t act, when we hesitate because we aren’t sure, even by skipping a few questions, we hold ourselves back. It matters. But when we do act, even when we’re forced to act, to answer those questions, we do just as well as men.” (p.51)

And if confidence is in fact a work-in-progress for you and something you struggle with, Ditching Imposter Syndrome by Clare Josa is another excellent resource. Her book is a step-by-step instruction for taming your Inner Critic and learning how to stop denying your competence. It’s a bit dry, but very helpful.

Another wonderful resource is Tara Mohr’s Playing Big. Its subtitle “Practical Wisdom for Women who want to Speak Up, Create, and Lead” descibes exactly what it contains, and also what so many of us want!. It’s chock full of practical advice on how to recognize their strengths, voice their confidence, and be the leaders they want to be – in all areas of life.

Sometimes I just want to read something quick and entertaining and engaging. A summer beach read. Brain candy, as it were. I’ve read a number of good ones lately. Nothing too taxing, just interesting books with strong female protagonists that fit well into this week’s theme of Female Leadership!

The Last Flight by Julie Clarke is a modern take on the Strangers on a Train theme of two strangers exchanging identities to escape unhappy lives. In order to leave no trace of their disappearance, two women swap identities and of course things do not go to plan.

The Silent Patient by Alex Michaelides is the story of a therapist who is treating a woman incarcerated in a mental facility after killing her husband. She hasn’t spoken a word since she was found clutching the murder weapon. Can the therapist break through and get her to speak? There was a great twist at the end that I at least did not anticipate.

The Nature of Fragile Things by Susan Meissner. I was on the train home from Munich and realized I didn’t have anything to read. This happened to be downloaded on my iPad so I gave it a go. I was hooked within a few pages and read non-stop the whole journey. This is the story of a young Irish immigrant to America in the early 1900s who answers an ad for a wife and moves from New York to San Francisco. She experiences the earthquake of 1906 and subsequent fires and there are a lot of twists and turns along the way. I read the whole book in less than 24 hours!

I’d really love to know which of these resources resonated with you, and which you’d like to see more of!  And if you are a female leader who would like to explore amplifying your impact, owning your voice, and honing your leadership style, this is exactly what my leadership development coaching is for. I have a few coaching spots opening up in the fall. Let’s talk!

I am flying to Canada next week Tuesday, to visit my family for the first time in TWO YEARS!!! I can hardly wait!! So the next issue will be coming at you from Toronto!

Stay healthy! And have a wonderful weekend.